As an HTH ® Dealer, you can offer comprehensive water analysis, using our state of the art water testing device, the X-Revolution ® TouchLab by the HTH ® brand. The test results provided by this system are then automatically added to the associated software and provide complete step-by-step instructions on what products to use, how much to use and when to use them. Truck Driver in La Motte, IA. OTR Company Driver. OTR Company Driver Class A Drivers Waterloo, IA. OTR Driver JobsInTrucks.com Muscatine County, IA.

Produce reports for your clients with customizable treatment recommendations to balance their water chemistry and more.

Connect and transfer test results from supported, state-of-the art meters, like the WaterLink® Spin Touch®, via the free WaterLink® Connect application for Windows®. 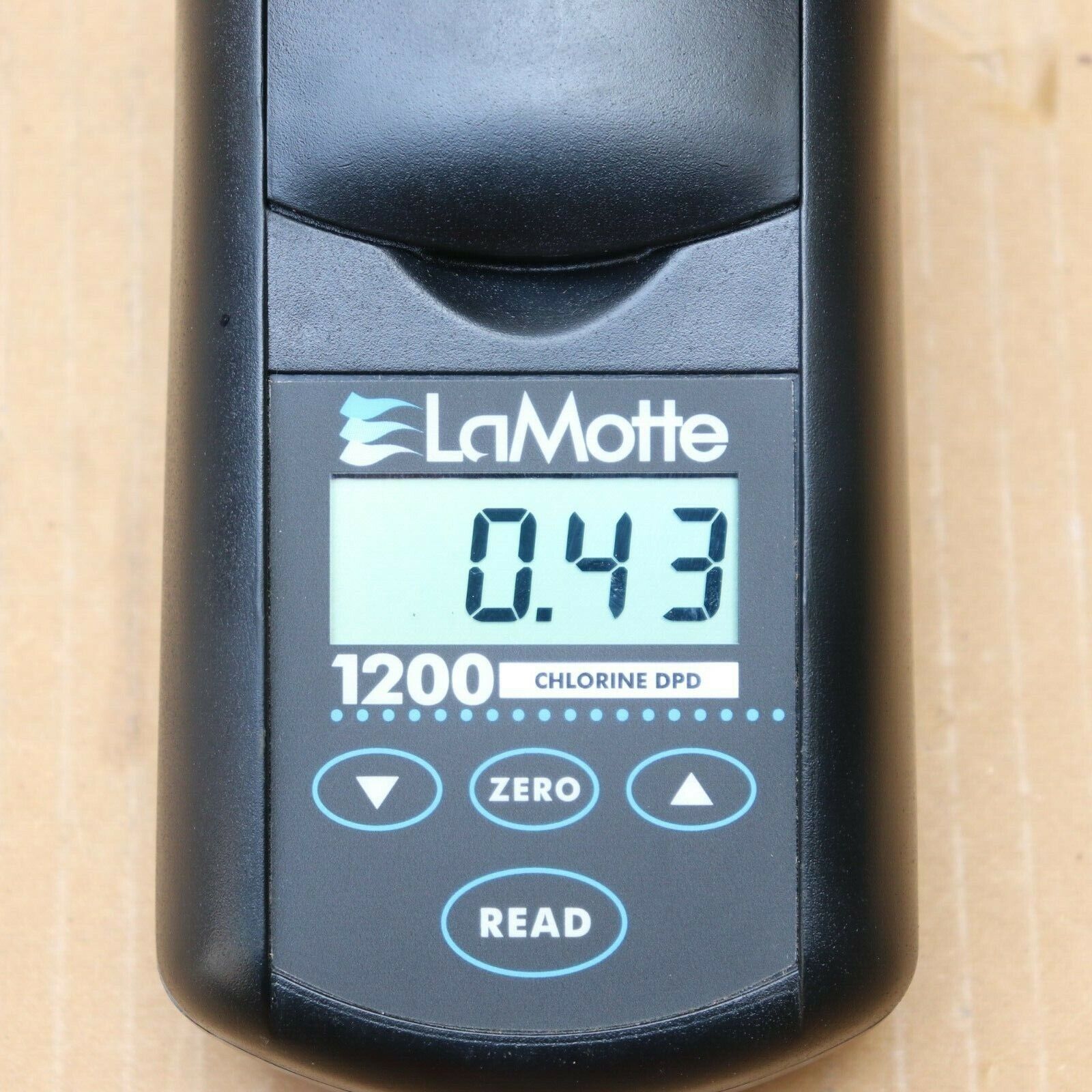 Flexible enough for any situation, robust enough for any industry. WaterLink® Solutions™ PRO software offers a web-based application to meet the demanding needs of any water analysis professional.

Connect and transfer test results from supported, state-of-the art meters, like the WaterLink® Spin Touch®, via the free WaterLink® Connect application for Windows®.

Install WaterLink® Connect 1 Software to connect a supported water testing meter to your Windows 7 or Windows 10 PC via USB cable. Once a test is complete, results can be transferred to one of the additional Water Analysis Software programs such as DataMate 9, DataMate 10, and other private label programs (check with your chemical provider). Learn more...

Collect results from supported meters via USB to yourWindows® PC. WaterLink® Connect 2 can be used as astandalone application to store numeric results, or bridgecommunication with a water analysis program like WaterLink®DataMate® Web or WaterLink® Solutions™ so you have the mostaccurate results possible when producing treatmentrecommendations. Learn more...

Louis Howell LaMotte Jr. (1896–1984) was a business executive. Known by the nickname of 'Red,' LaMotte served in senior leadership positions at IBM during a 39-year career. During the 1950s, he led a task force overseeing IBM's initiative to develop computers for the U.S. government and commercial data processing.[1] At his 1973 retirement dinner, Thomas Watson Jr., recognized LaMotte as one of his key associates.[2] IBM has since recognized LaMotte as one of 50 Builders who grew IBM's operations, infrastructure, and identity.[3]

LaMotte was born in Westminster, Maryland on March 29, 1896. He graduated from Morristown School in Morristown, New Jersey. During World War I, LaMotte served as an ambulance driver for the American Field Service.[4] He then studied at Harvard University in Cambridge, Massachusetts from 1918-1919. During his time at the school, LaMotte served as business manager of the freshman class red book and as a member of the editorial board of the Harvard Lampoon, a humor magazine.[5] He also participated in the University Glee Club and Speaker Club.

In 1922, LaMotte began his career at IBM as a systems serviceman in New York[6] when the company was still known as Computing-Tabulating-Recording Company. He worked in sales and managerial positions until his 1931 appointment as vice president of The Tabulating Machine Company division. In 1933, LaMotte took on the position of general manager of the Electric Accounting Machine Division. He assumed the role of Washington IBM manager for the Washington, D.C. office in 1937.[3] During the 1930s, LaMotte played an integral role in IBM securing a large long-term contract with the Social Security Administration after its creation under the Roosevelt Administration.[7] This contract led to IBM developing the 077 Collator to handle the agency's massive data proceeding needs.[8]

During the 1950s, Watson Jr. spearheaded an initiative at IBM to develop more sophisticated computers for use by the federal government and industry. This initiative sought to compete with computer development efforts at Remington Rand and other IBM competitors. Watson Jr. organized a management task force to lead the computer development initiative at IBM. This task force had four members: Watson Jr., LaMotte, Thomas Vincent Learson, and Albert Lynn Williams. Watson Jr. tasked LaMotte with overall responsibility for supervising the task force. Learson oversaw sales for the initiative, and Williams led the development of leasing agreements and pricing structures.[7]

LaMotte represented IBM at the Office Equipment Manufacturers Institute, a trade association. (It is now the Information Technology Industry Council). In 1958, he served as the president of the Institute.[9]

Watson Jr. sought guidance from LaMotte and treated him as an ally. In Building IBM: Shaping an Industry and Its Technology,author Emerson Pugh states, 'Tom Watson found another natural ally in Louis LaMotte, a senior sales executive who had never been cowed by the elder Watson's imperious manner. In addition to McDowell, Williams, and LaMotte, there were two other members of Tom Watson's team in 1950.'[12]

Describing LaMotte in Father, So & Co: My Life at IBM and Beyond', Watson said, 'He knew everybody at IBM, young and old, and he had a humane and balanced view of character that was tremendously helpful to me.'[7] In 1973, Watson Jr. spoke about LaMotte and three other IBM leaders during his retirement dinner. Watson Jr. stated, 'Red LaMotte was in charge of the Washington office for a long time, and he created a happy, dedicated team. There was no one in the company who was more approachable or better liked. Red taught me a lot about morale building, and he helped me understand how to get more enjoyment out of my business life.'[2]

LaMotte was one of 42 honorary pallbearers at the 1956 tribute to Thomas Watson Sr.[13] In the book Father, Son, & Co: My Life at IBM and Beyond, Watson Jr., described his father's relationship to LaMotte. He stated, 'Of all the people at IBM, he was perhaps the only one who moved in the same social world as Dad. He came from a genteel family, rode to the hounds, went to the opera, and belonged to many of the same clubs as T.J. I think Dad was always a little resentful of him. After their reconciliation, they agreed that Red should run the Washington office, which enabled him and Dad to give each other a wide berth.'[7] 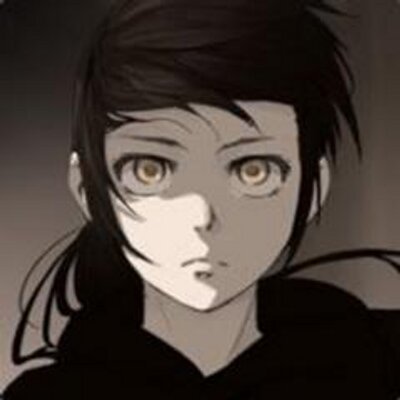 The 1935 edition of Fellowship Songs of International Business Machines Corporation lists a song dedicated to LaMotte. Identified as song number 36, the IBM song about him has the title of 'To L. H. LaMotte, General Manager, T. M. Division'. It is set to the tune 'My Gal Sal'.[14] The song also appears as number 42 in IBM's 1937 songbook.[15] At the time of the song's creation, LaMotte headed the Tabulating Machines Division.

Peter LaMotte served as chief of trauma surgery and chief of orthopedic surgery at Roosevelt Hospital in Manhattan.[16] He also served as the team physician of the New York Mets baseball team from their opening expansion year of 1962 to 1974.[17] 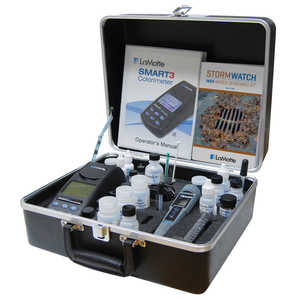