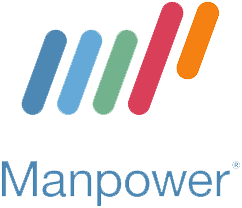 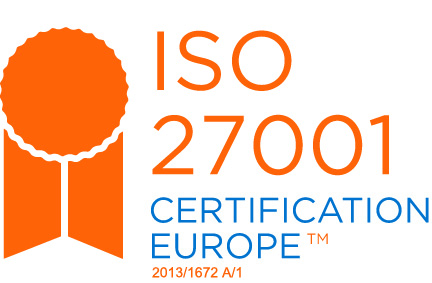 Mako Infineer 3500 SmartCard Device 'Not Found'
Hi, I've downloaded Encore Basic--Yay and thanks apneaboard! I have Windows 10.
But software says, 'A Phillips Respironics datacard was not found'. Hmmm...
When I USB in my used Mako Infineer SmartCard Reader... I hear the familiar 'windows tune/tones' that tells you it know you just plugged something in. However--it doesn't automatically OPEN as most devices would, and it doesn't show up under 'this PC'. However it does show under my computers devices (which I discovered by clicking on my computer's lower taskbar arrow, and choosing, 'Safely remove hardware and eject media', and it gave me 'Eject Mako DT3500 Smartcard Reader' as an option, but when I clicked, 'Open devices and printers' instead, it showed up under devices. So it's THERE (and my Encore SmartCard is inserted in it)...
I noticed the card reader has the red light on though, so I tried re-inserting Card so then Mako Reader shows green for about 10 seconds before turning red again. I even tried reinserting just before asking EncoreBasic to 'Download from Device' so that it was showing green during command, but it just continues to say, 'A Phillips Respironics datacard was not found'. My card is an encore pro smartcard...
Anyone have any suggestions?
Note:
What I've described is a '2nd attempt'.
When I FIRST loaded the EncoreBasic, at FIRST it said 'Card doesn't belong to this patient'. I downloaded anyway, and it seemed to download SOME info from last 3 months? (but didn't show last day or two, and info seemed sparse i.e. no waveforms). Anyway, I thought I'd 'Assign' the card (to patient Me) even though it said this would delete any data. When I did this command, it just twirled and twirled and seemed to freeze up program (it wasn't responding) so I shut it down after waiting 20 minutes. THEN when I re-opened it did all of the above --That is, now I have the problem that it won't detect a card at all. Frustrating!
Thanks anyone with any ideas!!
PPS I've ordered a 2nd Encore SmartCard (in case it's the Card itself).